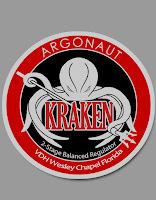 THIS IS NOT A SERVICE GUIDE OR REPAIR POST....DO NOT USE IT AS SUCH

The devil is in the details....final assembly is where its at and where everything comes together.
Getting the IP set is the most time consuming part of setup.  The average trunk monkey will simply turn the adjustment screw till the IP reaches the desired set point, stab the demand lever half dozen times and call it good. This is wrong on so many levels...Anyway, on to the pictures. 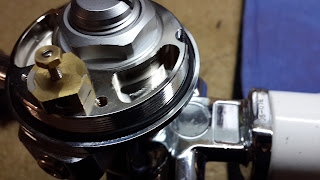 Main body to can O-ring is put in it's groove 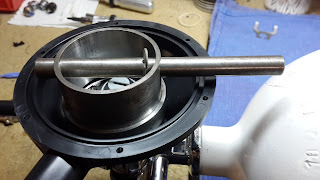 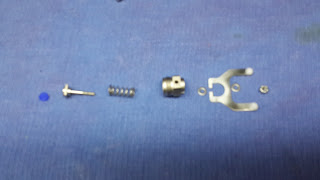 Layout of the HPR second stage. 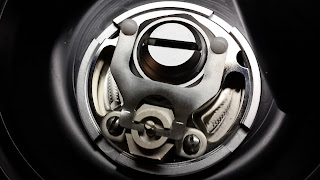 Install and alignment of the demand lever and the 2nd stage orifice. Then the index tabs are torqued to spec. 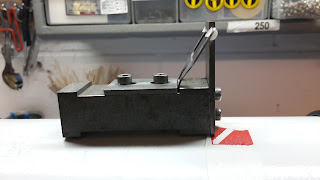 Next a jig is used to correctly bend the demand lever. This step is critical. 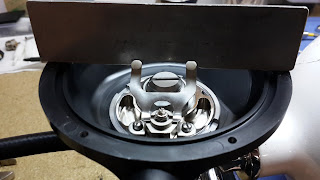 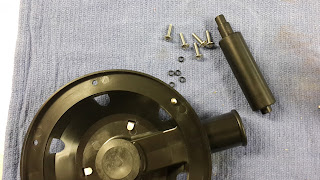 Screws are put through the exhaust can and O-rings are used to retain them. The tool is used to push the O-rings over the screws in one smooth movement. (Herman made it) Without it you wear off the skin on your fingertips pretty quickly. 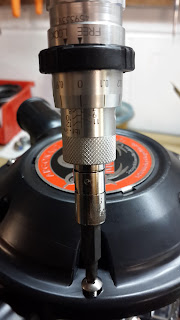 Finally the two can halves are screwed together and torqued down.
Next the regulators go to the Quick Set fixture for a run.
After that they are put aside and checked in 24 hours and put aside again and checked 24 hours later before they are ready to be boxed up and sent to the new diver.

I hope you enjoyed looking at part of what turns a pile of parts into an Argonaut Kraken regulator.
Once again this is not a Repair or Service Post.
There are dozens of other steps and checkpoints I did not cover in these posts.