Reflecting on the Legends of Diving Event 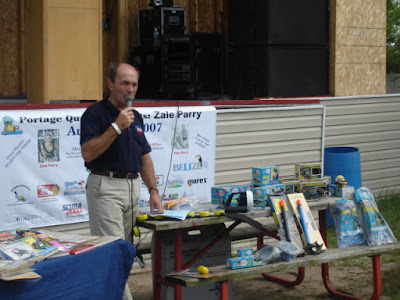 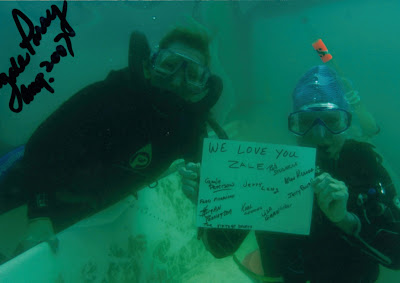 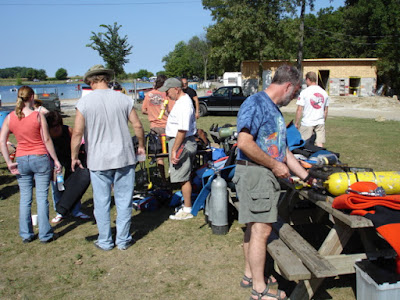 From day one Jeff Rice envisioned his event as a showcase for pioneers in the field of diving and as a way to recognize and highlight their contributions.Did many people call him crazy for trying to do this at a quarry in BFE Ohio........Absolutely......Did it stop him....No Way!For years he gave us the opportunity to meet face to face many people we had only read about in books or had seen on screen. He brought in priceless collections of original diving equipment and gave us the opportunity to talk one on one with the collectors. All with an outlay of his own capitol with the belief that if he put on the show.....PEOPLE WOULD COME.... 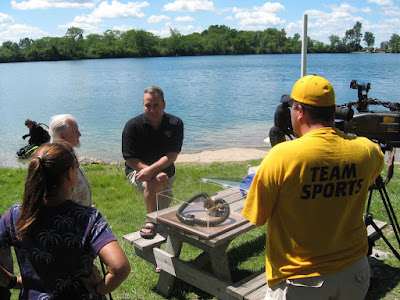 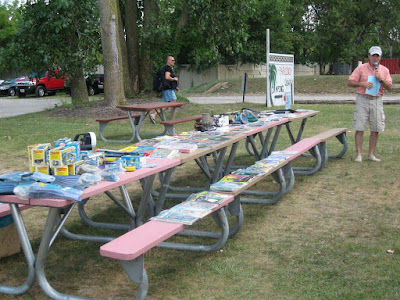 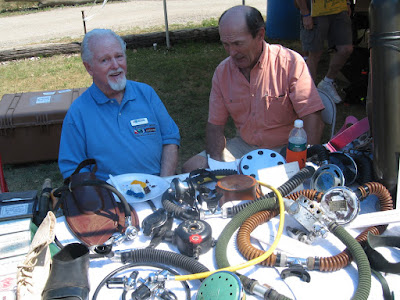 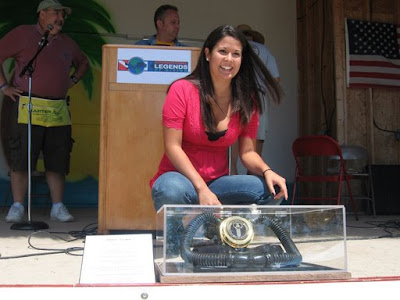 All weekend he kept the event going in Jeff Rice ringmaster style with drawings, vendors, prize giveaways, contests, swap meet, manufactures reps, musical groups.....And who can forget the whole 1/2 chicken dinners!These were great times to meet new people and spend hours and hours doing what divers do best.....TALK. We got to meet new people, discuss gear and even found time to do some diving.....Some of which took on an explosive nature 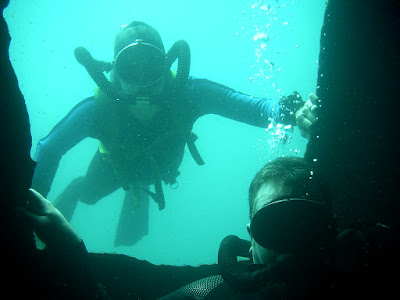 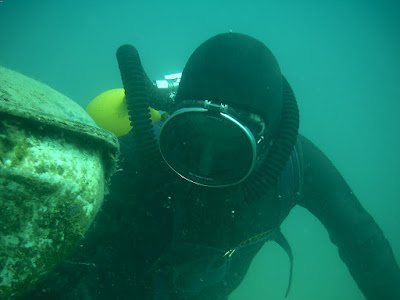 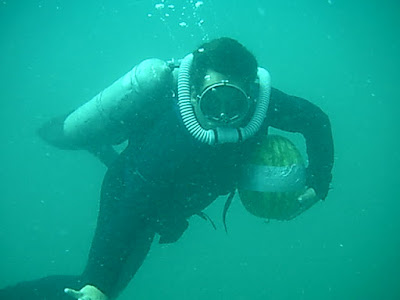 Another event may be held to take it's spot.....But it will NEVER take it's place. I would encourage anyone who thinks they can do it to build on Jeff's model and take it even further....Be prepared to have endless headaches, disappointments, failures, frustrations and sometimes financial losses to get it going. The Legends of Diving event may be no more but I'm glad to say I was a part of it and wouldn't trade a minute of time at Portage Quarry and with my friend Jeff Rice for anything.